Ammochostos, also known as Famagusta, is maybe the most famous touristic destination of the island. The holiday resorts of Agia Napa and Paralimni-Protaras are known worldwide for their golden sandy beaches and extremely vivid nightlife. Fig Tree Bay, Nissi Beach and Makronissos Beach are only some of the few breathtaking beaches of the area that attract locals and tourists.

Ammochostos is not only about sea and nightlife. Many concerts and events are organized in the area especially during summer months. The annual "Paralimnia" Festival is a good choice if you want to get a taste of the traditional Cypriot music, dance and food. If you want to travel back in time you should not miss the Ayia Napa Medieval Festival. Its activities are inspired from the Medieval period, representing the everyday life and events of those times.

It is important to note that a part of the city is occupied since 1974 following the Turkish invasion to the island. The Varosha suburb - which used to be the most vibrant and touristic part of the city - is now known as a 'ghost city', fenced off by the Turkish army since it was occupied. No one is allowed to enter the area to date.

Famagusta may not be the biggest city of Cyprus but it is definitely one of the most appealing ones. 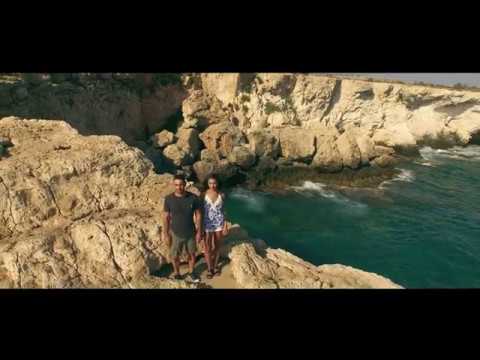 Get Inspired in Cyprus