Paphos, a coastal city found in the southwest of Cyprus, is full of history and nice vibes. The city was the capital of the country for many years in antiquity. Today it is divided into two parts - Palepaphos (Old Paphos) and the Nea or Kato Paphos (New Paphos). The entire town of Paphos is a listed UNESCO World Heritage Site. Once in Paphos you should not miss the chance to admire some of the major archeological attractions of the city such as the Tombs of the Kings - dated back to the 3rd century BC - and the stunning Mosaics of Paphos found close to the Medieval Fort of Pafos. Nevertheless, Paphos also has a dynamic nightlife, especially in summer time. The visitor can choose between all kinds of bars and restaurants that offer, in their majority, an amazing view.

The beaches of the city are mainly deeper and colder compared to the rest of the island but they are equally clean and stunning. It is not a coincidence that Aphrodite, the goddess of love and beauty, chose the waters of Paphos to be born. But Paphos is not only about the sea; one can find here numerous picturesque villages - like Peyia and Kathikas - where time seems to have stopped.

The city has been culturally active throughout the years so it is no surprise that it has been selected as a European Capital of Culture for 2017. Paphos Aphrodite Festival, for opera lovers held at the square in front of the Medieval Castle of Paphos, and Dionysia Festival, which is more than a wine festival, are only some of the many events that you should put in your list when in Paphos. 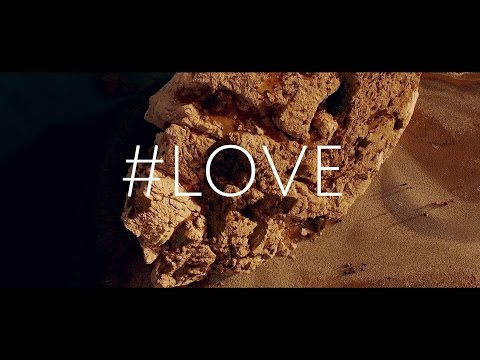